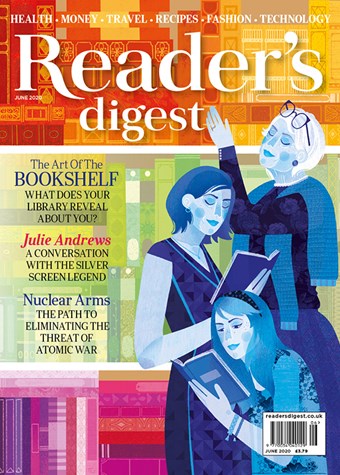 In addition to our regular columns packed with useful information, as well as brainteasers and anecdotes to brighten up your day, you’ll find a wealth of fascinating features and inspiring interviews with some of the entertainment industry’s biggest names: